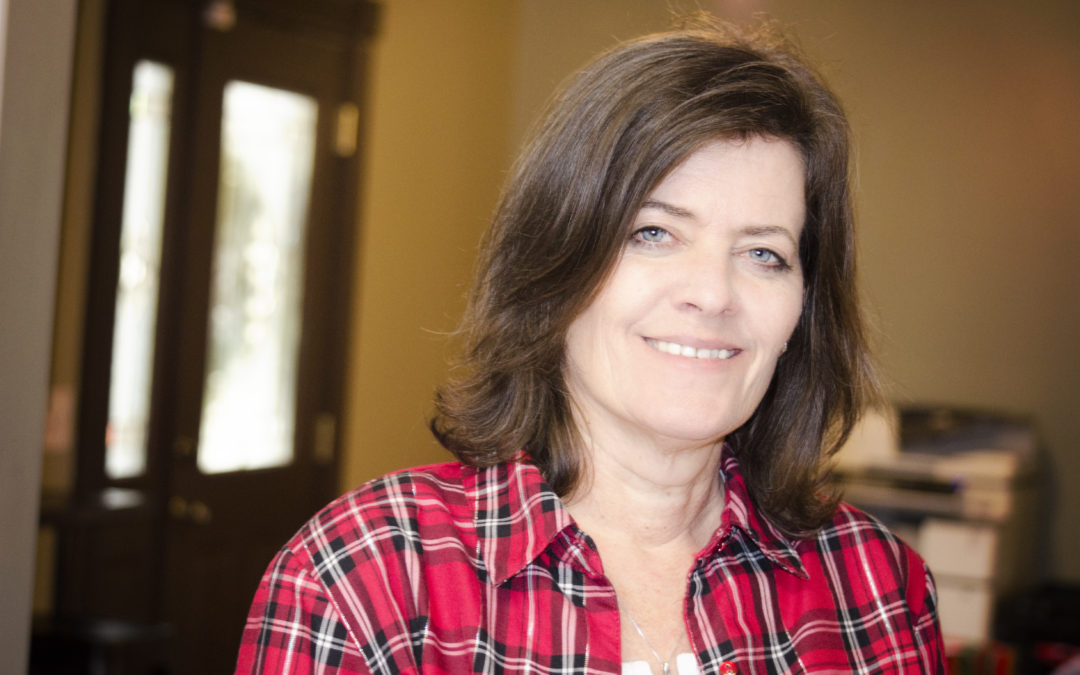 “I did some dumb things when I was young. Boy did I do some real dumb things. You know what I did? I took a car into the WalMart parking lot . . . and did donuts in the snow. Ha! And it was my daddy’s car!”

Debbie was sharing her own story of how she made some poor decisions in her youth as a way of expressing how we all make bad decisions and do some dumb things in our youth and should therefore be careful to not judge today’s youth so harshly for the mistakes and bad decisions they make. To hear her tell the story, you are waiting on pins and needles for the tale of something so shameful you would shudder to believe it was sweet Debbie who did it. Then as the story comes to a climax you realize she really is just as sweet as she seems and her worst crime to date is using dad’s car to do donuts in the snow in the WalMart parking lot! Some may even call her Saint Debbie; she’s so good. In fact, it probably comes as no stunner to hear that she was born on Christmas Eve. She is celebrating her 50th birthday this Saturday.

If you look Debbie up on the Providence Baptist Church website, she is still listed as a Ministry Assistant. I’m certain that has not been updated, as it says she’s been with the church for just two years though she’s been there many more, and anyone who is familiar with Debbie and the food pantry knows she’s nobody’s assistant . . . she is directing the full operation of the food pantry. She assists alright . . . she assists every person in the Nolensville vicinity who is in need of food and household goods for their family.

The Nolensville Food Pantry operates out of the Providence Baptist Fellowship at 1668 Sunset Road and it was started in 2008 when Patty Martin and her Sunday School class came up with the idea. Originally the pantry was dry goods stored in a garage cabinet at the home of one of the church members. The 1000 year flood hit middle Tennessee shortly thereafter, and the needs also came flooding in. The flood shined a bright light on how great the needs were in this area and they were greater than the little garage food pantry could handle. The pantry quickly grew to its existing building in 2009 or 2010 in response to the need. Debbie was invloved with Patty from the pantry’s beginning and around 2010 Debbie started to take on more and more responsibilities and her role just grew from there.

What is your favorite memory from working at the pantry?
There are soooo many. My favorite is probably that woman right in there (as she points to Ms. Jenny standing in the kitchen of the pantry). Ms. Jenny came in here about two years ago right after my dad died from an aneurysm. Ms. Jenny had just gotten out of the hospital from surviving an aneurysm. She’d come about once a week to serve. She was still in great need herself. Her daughter would have to come with her and help her up and down the stairs. She was in such need but also had such a need to give back. She’s been coming weekly ever since to help out. She was such a blessing to me and to the pantry. She knows all the people who come in here and she just comes to serve.

Tell me about your family
You met my husband Kenny earlier. (He came by while we were organizing Christmas gifts and meals for families.) We have two kids, Alycia (25) and Kacey (20). They are both special needs TA’s at Mill Creek Middle School. My mother who has Alzheimers just moved in with us this October from Crossville. We take shifts making sure mom is watched after. It’s work.

What is your favorite thing to do in your free time?
Spending time with Kenny and the girls. Just watching a movie together or hanging out together.

What is the greatest lesson you have learned in life so far?
The face you see on people does not usually tell their story accurately. People may have a smile but you never know what they’re actually going through. You just always need to be kind. I learned this at the pantry.

We are on our phones, computers, and Facebook and we miss out on the human connection with one another. We need look up from our screens, connect with one another, look past the outward appearance and find the person and the struggle within.

What is the greatest mistake you’ve made so far in life?
Oh wow! I would say not sharing my faith as much as I should. I’m nearly 50 years old and I think about all the opportunities I’ve had to share that I’ve missed because I was uncomfortable or embarassed. When you get older you realize how short life really is.

What is your stupid human trick?
Well, a quirk that makes me weird is . . . there for many years I had a bad hop and I couldn’t bend to pick up anything, so I would use my feet. I can pick up anything with my toes!

Your birthday is Christmas Eve. How do you celebrate your birthday without having it overshadowed by the Christmas holiday?
Kenny and the kids have always made my birthday special. We all usually go to Christmas Eve service and then come home for birthday cake and family time which for as long as I can remember includes the movie Christmas Vacation. I love this time.

What else would you like the people of Nolensville to know?
I love how Nolensville . . . it doesn’t matter what the need is . . . If I say we need a can of green beans, they will show up in the brown box by the next day. It’s like a magical brown box. Whatever we need . . . we just ask and it appears overnight in that box. Even as much as Nolensville has grown, Nolensville loves its neighbors. They take care of each other. The watch out for one another. It’s a good town. 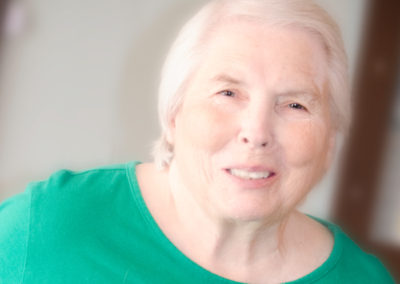 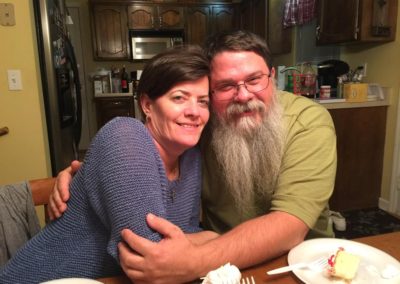 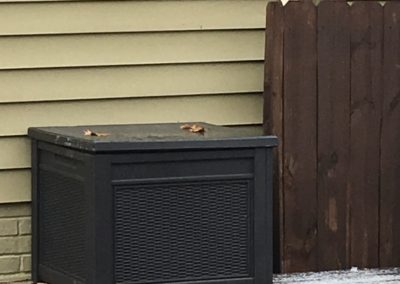 Join us as we deliver our boxes of food and household items collected throughout Advent.
Learn more about the Reverse Advent Calendar project here.

Whether or not you participated in the Reverse Advent Calendar we would love to have you join us this day and bring some items to contribute. As Debbie says “every can counts!”