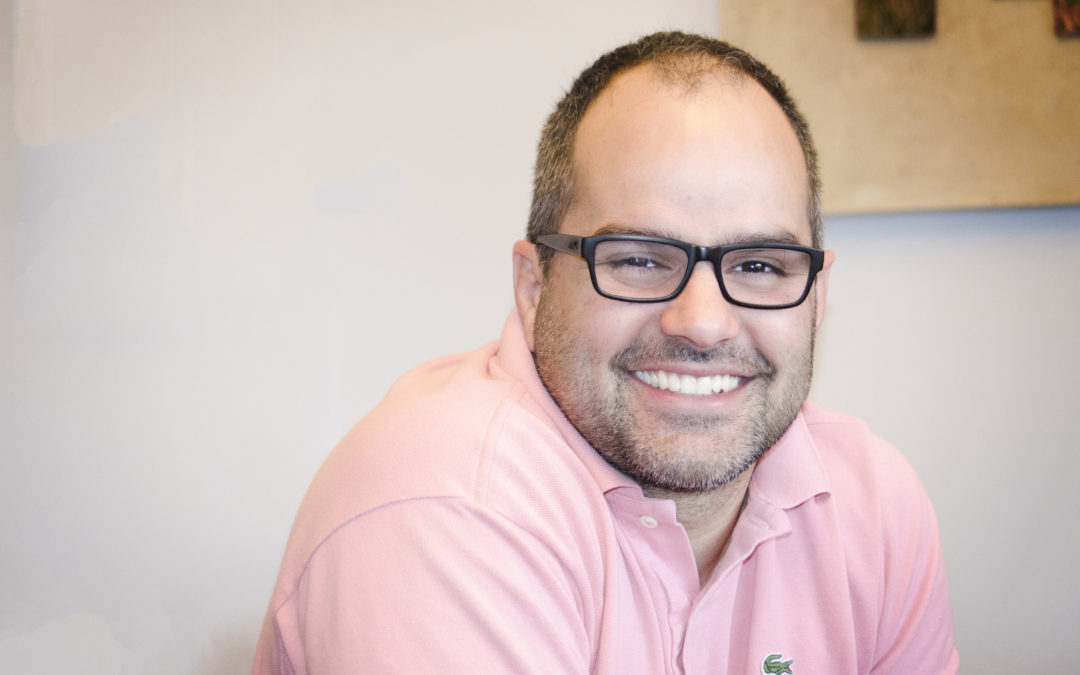 Fourth degree black belt in Brazilian Jiu-Jitsu, Marcelo was born and raised in Brazil. He and his wife Renata moved to the states in 2006 with their first born, John who was three years old at the time. Now, residents of Nolensville they are a family of five with John (the oldest), Gabe, and Maria. Marcelo is the owner and head Professor at Rio Martial Arts Academy where he teaches the art of Brazilian Jiu-Jitsu to children and adults.

They started in West Palm Beach Florida. Marcelo connected with a man who opened an MMA (mixed martial arts) gym and Marcelo was responsible for training all of the jiu-jitsu classes. That relationship lasted for about four years. Around that time he was invited to go to Texas to open four franchised Brazilian Jiu-Jitsu academies. The family moved from West Palm Beach to Austin, TX. “Everyone thinks Austin is such a great town, and it is, but for some reason we never felt like we fit in” Marcello says.

How did you get from Austin to Nolensville?
Marcelo: There was a family we were friends with and their kids trained with us in Austin. They moved to Brentwood, TN and invited us to come visit one Christmas. I had two weeks off from the gym, so we decided to go and we loved the area. While we were in town we looked at the plaza on Nolensville Road near Holt Road and my friend told me this would be a great location to open up a jiu-jitsu school because it was centrally located to Brentwood, Antioch, Nolensville, Smyrna, and Lavergne.

Renata: He rented it without even telling me.

Marcelo: (smiling) Yeah that’s true. Then when we returned to Austin, we had nothing holding us there. We opened the four academies and completed that project, so we were free to go wherever we wanted. We quickly made the move and originally rented a house in Brentwood off Holt Road and about a year later moved to Bent Creek in Nolensville.

Your Jiu-Jitsu school, Rio Martial Arts originally opened under a different name. Tell me about that.
Yes. We originally opened under the brand of a jiu-jitsu franchise.  It worked for a while. It made sense at the time. It was the jiu-jitsu I trained all my life and it was a brand that came with name recognition, but the last few years I have felt that the brand was going in a direction that I did not want to follow. It no longer fit our identity. We rebranded the gym in 2016 to Rio Brazilian Martial Arts. We still train the Gracie style of Brazilian jiu-jitsu that I was taught, but we are now an independent gym and brand rather than a franchised gym operating under a franchise brand. Changing the brand has not affected the business negatively at all. In fact we’ve probably seen an increase because it’s not a franchised brand anymore, but is a local brand.

I’ve noticed lately you’re also teaching the kids Portuguese in their Jiu-Jitsu classes
The kids have been asking about the language for some time, and how do you say this or that in Portuguese. So, now that I’m not bound by the rules of the franchise I can bring some of that authenticity back to my gym and my trainings. We’ve been teaching the kids some very basic/common Portuguese statements and counting to ten. Most of these kids have already had some exposure to Spanish and the languages are fairly similar so it’s not hard for them to pick up some phrases and counting in Portuguese. I wanted Rio Martial Arts Academy to give our students the real deal. You learn jiu-jitsu, but you learn the culture and lifestyle that is all a part of that. It’s not just fighting or self-defense moves; it’s a lifestyle.

Tell me about your experience immigrating to the US and becoming citizens here.
Marcelo: It was a long and hard process. We spent so much money to do things right. We tried to do everything by the book and follow the immigration rules.

Renata: Marcelo applied for and received the O-1 Work VISA for Extraordinary Ability. Because he could teach Brazilian Jiu-Jitsu it was an extraordinary skill he could bring to the US. Today it’s more challenging to come over with the O-1 VISA for jiu-jitsu because now so many Americans have trained jiu-jitsu and can open up a gym. The only way we would stay is if we were 100% legal. I wouldn’t have it any other way. If we come to your country, we need to follow your rules. (Pointing out their front window) We fly the American Flag outside of our house. We paid more than $20k to immigration. We have a book about 6 inches thick full of documents from our immigration process. It was so hard, but we wouldn’t have done it any other way.

Marcelo: We didn’t even go back to visit Brazil for seven years while we finalized our immigration. We had friends who went back to visit in the midst of their processing and when they came back they got a different interviewer who insisted on more documents complicating the process even further. So we didn’t go back for seven years.

When you’re not doing jiu-jitsu what are you doing for fun? Who is the man behind the Gi?
Marcelo: One of the reasons we moved to Nolensville is the peace of mind to have our kids play out on the streets. On the weekends we can have 20 kids out there playing in the street. I also like playing video games. I like fishing a lot, but haven’t found anyone here to fish with yet. I like to lift weights. Otherwise we just enjoy hanging out at home.

Renata: Has he told you about the mats in the garage. Neighbors show up and do jiu-jitsu. His only requirement for them to do jiu-jitsu in the garage is they must do thirty minutes of drills and then they can do jiu-jitsu and Marcelo will watch them and train them.

What has been your biggest failure or lesson so far in life?
We had some partner relationships that didn’t work well for us. I had to learn lessons there the hard way.

What is your stupid human trick?
Renata: He will do jiu-jitsu in his sleep and I will wake up in an arm bar or a choke hold. I have to wake him up and tell him to do jiu-jitsu on the other side of the bed please.

What are your New Year’s Eve Plans? Anything from your Brazilian culture that you incorporate into your NYE celebrations here?
Brazil’s new year is very similar. In Rio De Janeiro there’s a big fireworks show on the beach. At least 2 million people. One of the biggest in the world. For our New Year celebration, I like to make a delicious steak. I go to a special butcher who knows a Brazilian cut. It makes it more tender and taste better. It’s called picanha. You sprinkle it with sea salt and cook it on the grill and it’s incredible.

What is your focus for 2017?
How long do you have? We have quite a few.
We want to grow Rio Martial Arts
Homeschool class and kids class in the morning are not full yet
Friday and Saturday kids class is not full
I want to double the adults class
We want to offer Nolensville moms self-defense class once a month for free for moms and all girls/women 15 years and older

What else would you like us to know about you?
Everything we have . . . nothing came easy.
I really love what I do. I feel like it’s a special job and I love the connection with the kids and the parents. I envisioned this since I was a kid and nobody believed me except that lady over there (pointing to Renata). It was not easy and it’s still not easy but I love it.

If someone reading this decides they might be curious about checking out jiu-jitsu what should they do?
Jiu-jitsu is for everyone. We have kids as young as 3 1/2 and adults of all ages. We don’t give you an age limit. You tell us your age limit. 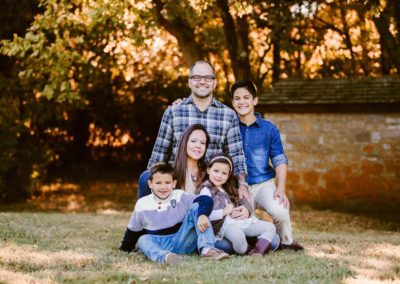 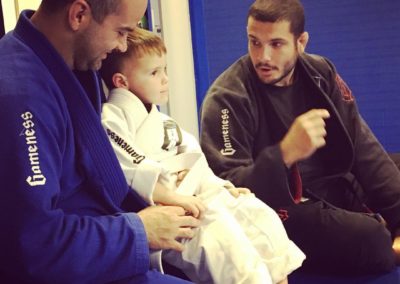 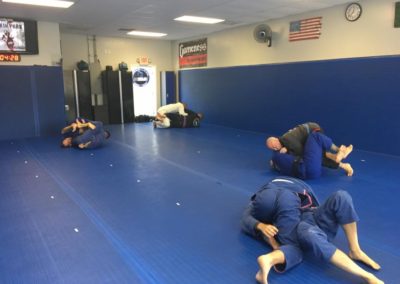